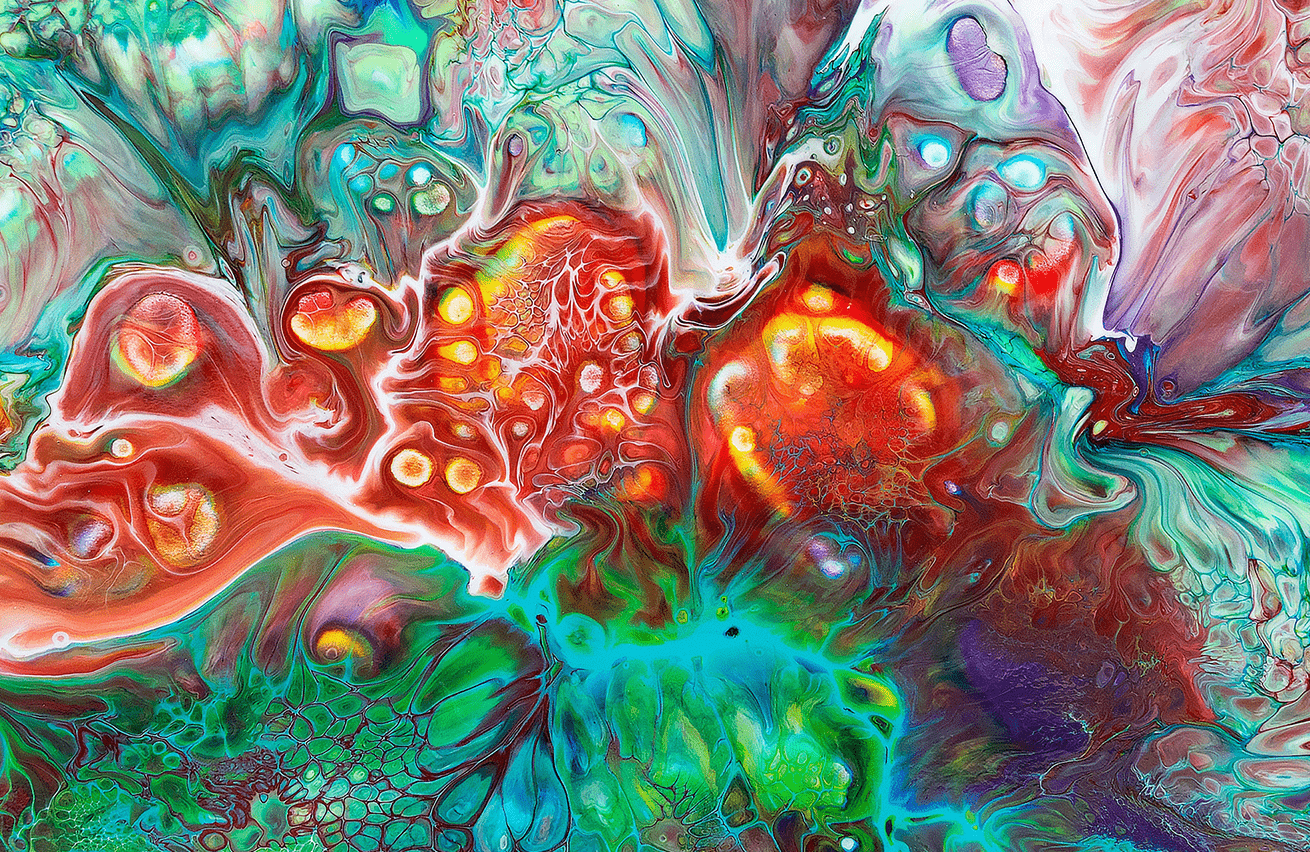 Diversity: a case for innovation: Diversity drives innovation. Numerous studies have shown a correlation between those two.

HBR examined companies through a lens of 2-dimensional diversity - inherent and acquired. The results showed that companies with higher diversity rates reported 45% growth in market share from innovative ideas and services and were 70% more likely to report that the firm captured a new market.

Inherent diversity is defined by the set of traits that we are born with. This includes gender, nationality or sexual orientation. Acquired diversity ecompasses traits gained through experiences, which enhance our gender-smarts and cross cultural know-how. This is particularly relevant for people who have lived and worked in multiple countries, those with cross-industry expertise and non-linear career paths.

So how does 2-D diversity help to ignite innovation?: The logic is simple. A more diverse team means more perspectives. Individuals who are alike, tend to agree with one another and reduce the likelihood of divergent thinking. Less ideas are generated. Problems are explored from a limited number of perspectives, leaving a large blind spot. As a result, organisations undercut their overall strength to innovate and generate an optimal business solution.

Collaborating with people of various backgrounds makes us understand and appreciate differences, and keep our biases in check. Thus, we gain diversity of thought, decrease likelihood of stereotyping, groupthink and conformity.

Diversity amongst management fosters a culture of openness and encourages contributions from employees of all ranks and backgrounds, creating a greater pool for idea generation. This increases the possibility of finding strong solutions. In a diverse environment, we give and take. That creates a culture of inclusion and exchange. We grow personally as well as professionally.


Commitment to Diversity at wattx: At wattx, we are striving to create a culture that facilitates innovation. We let people take the initiative. We give freedom and responsibility. We keep learning and we are not afraid to make mistakes. Ultimately, we try to harness the power of differences.

We come from Germany, Poland, Russia, Ukraine, Spain, Vietnam, Taiwan, France, Portugal, Belgium, South Africa, Serbia, Sweden, Portugal and the U.S. Some of us have mixed national backgrounds. Some of us have lived and worked in multiple countries before calling Berlin home.

We work in cross-functional teams making use of our various perspectives. Designers, researchers, engineers, data scientists, venture developers and HR professionals work together in an agile environment. Some of us have the experience of switching careers within wattx – from marketing to front-end development or business development to embedded engineering.

Nevertheless, women and people that identify as LGBT are still underrepresented in our ranks. Therefore, we decided to take action and challenge the status quo. As a first step, we started to search for potential partners that promote diversity. We reached out to Women Who Go (WWG) that are committed to building a more diverse and inclusive Golang community. Our first joint workshop will take place on 22nd August. Participants will have an opportunity to build a sensor based application that captures, relays, and analyses the data generated by the sensors, and acts upon it.

The collaboration with WWG sparked an idea for another initiative - the development of a mentorship program. The concept was initially aimed at helping women but evolved into going beyond focusing only on one group, into being a platform for knowledge sharing and growth for everyone who is motivated, committed and has a genuine interest in tech.

Stay tuned to learn details on the application process and the next post on the mentorship program. Let’s grow together and have fun doing so. 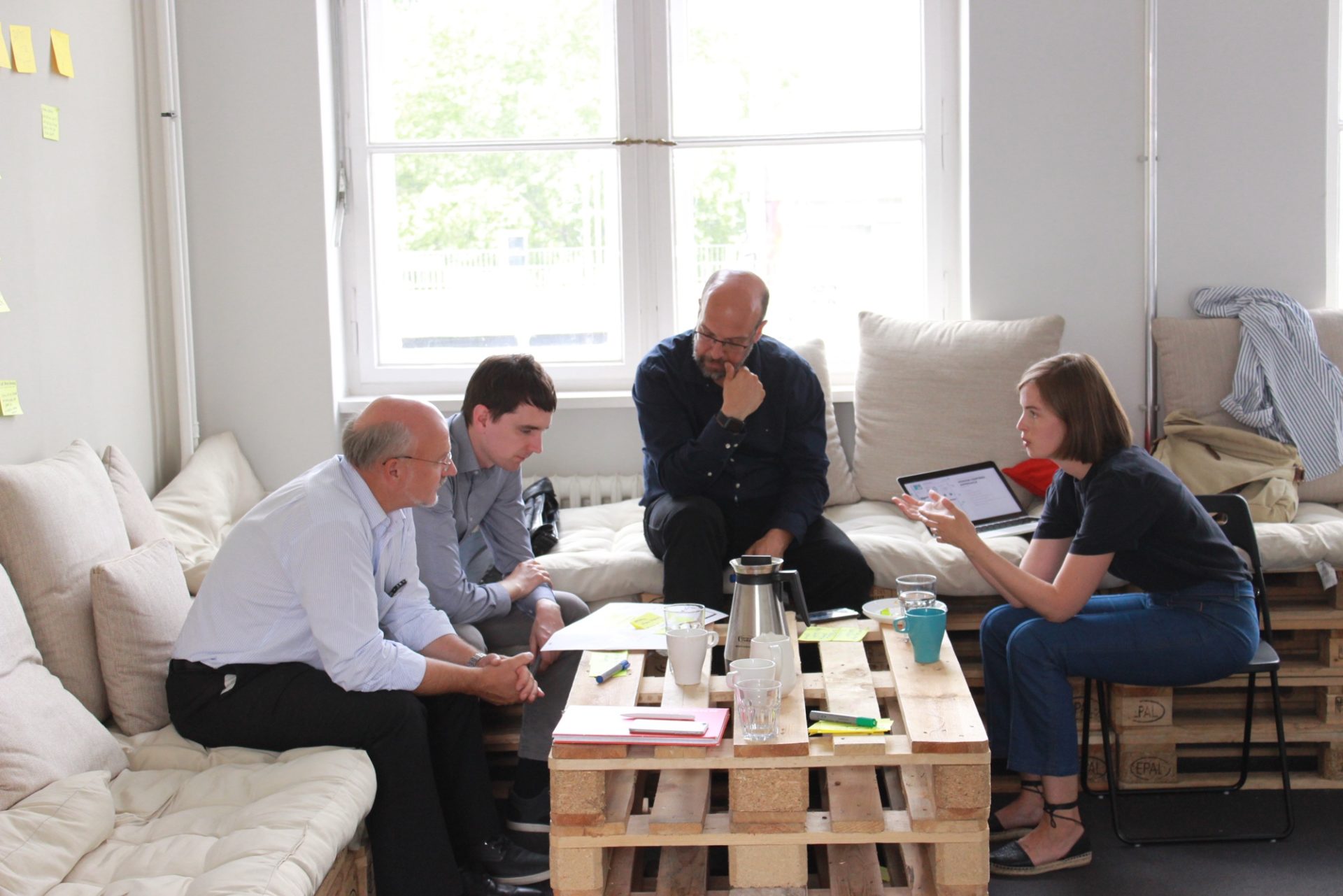 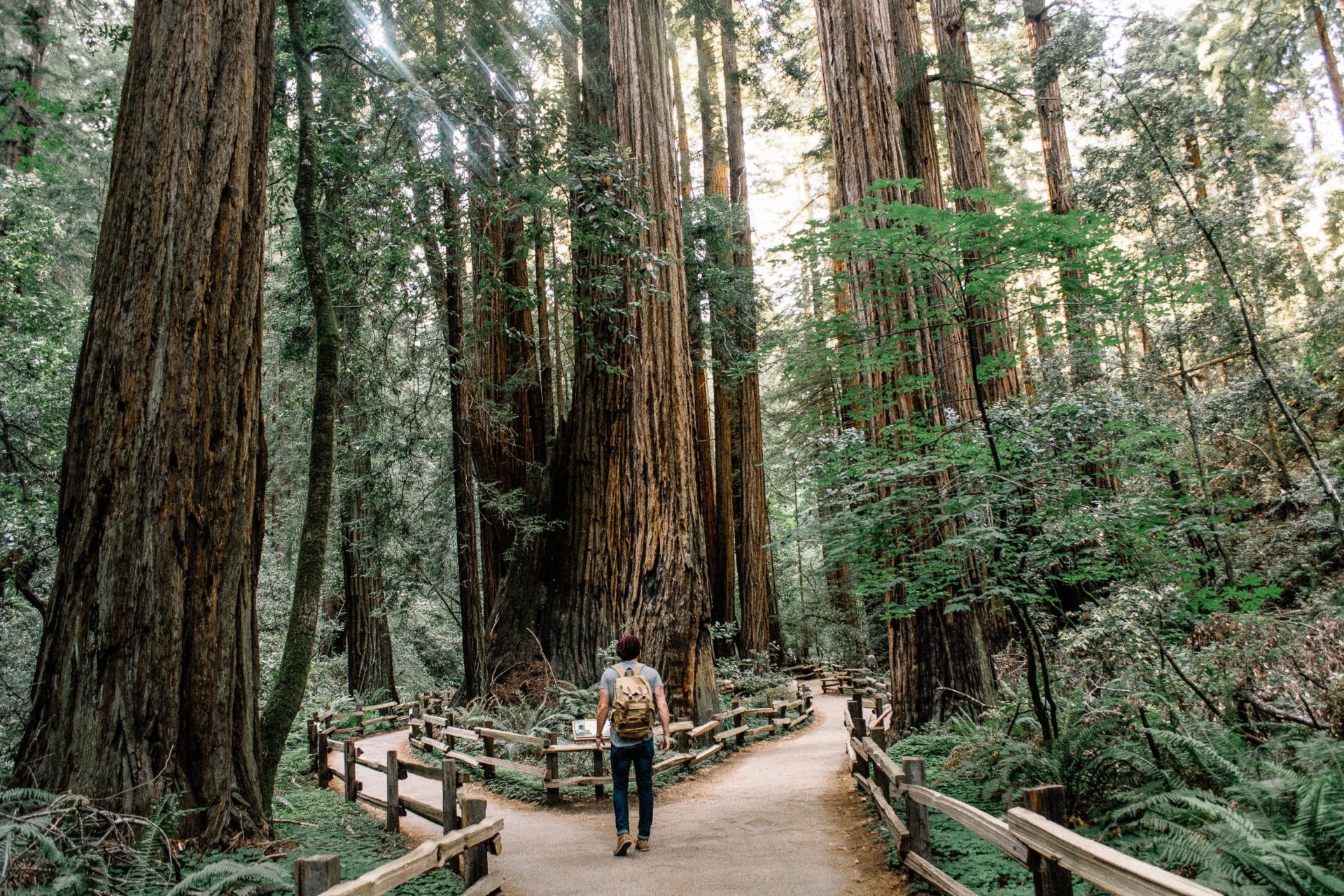 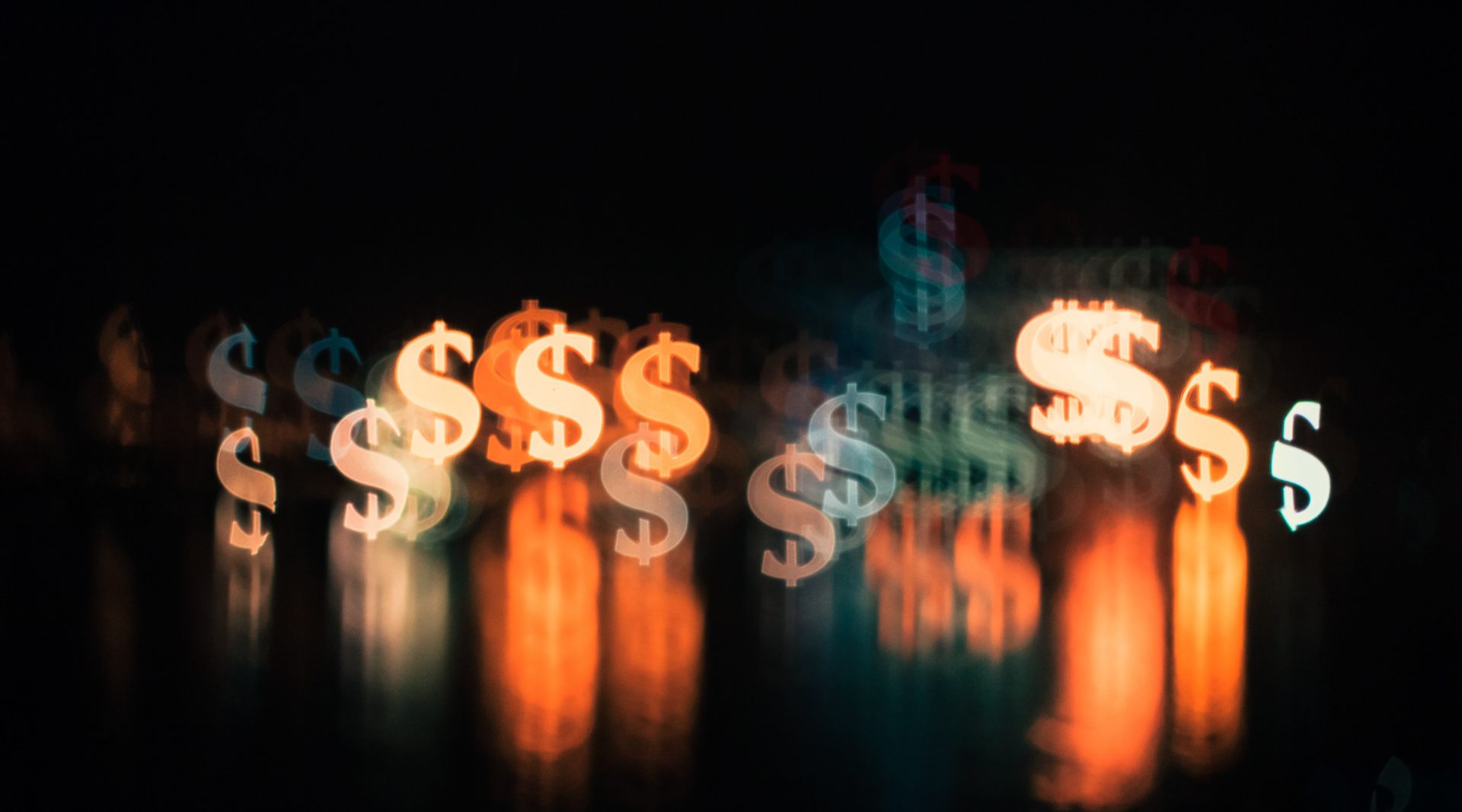