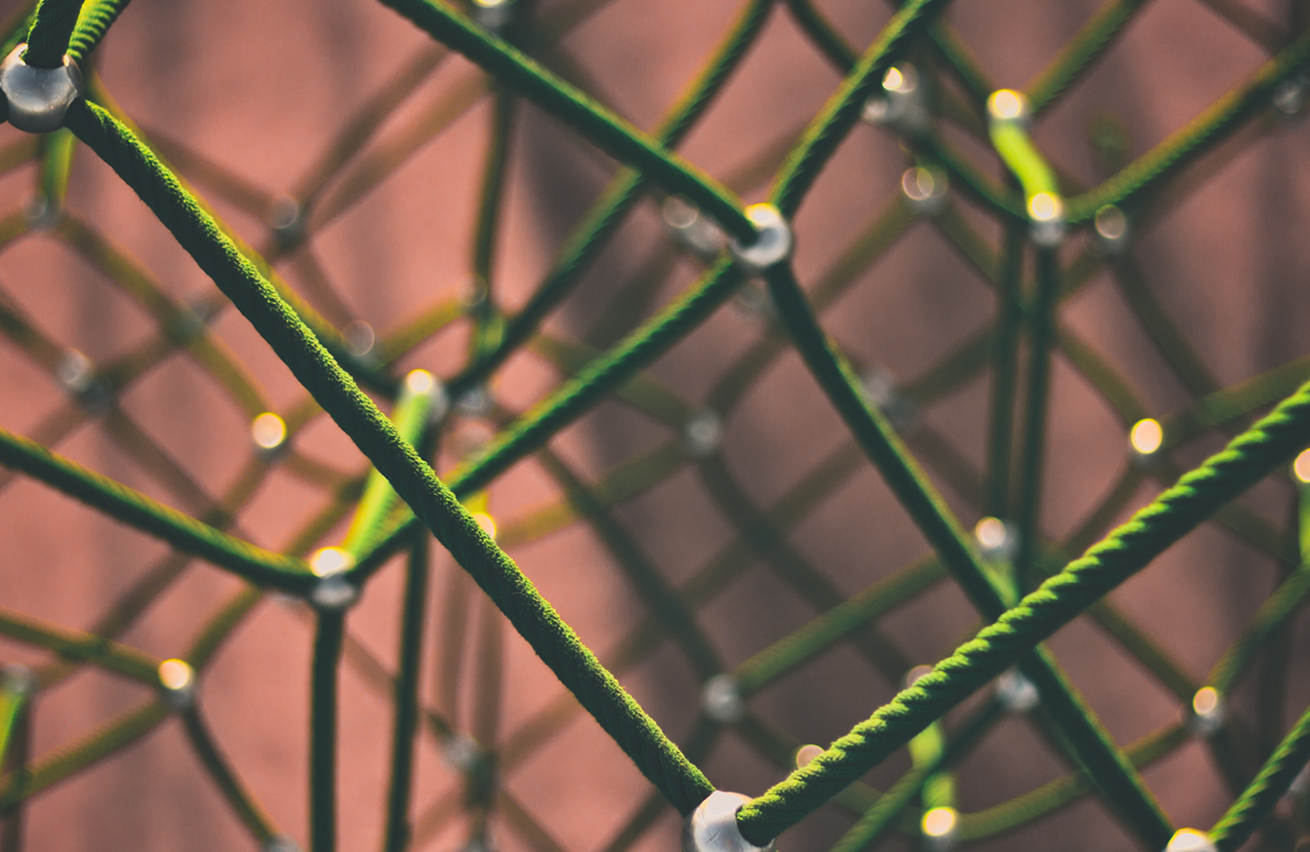 The Internet of Things has been used as a buzz word for at least 5 years now. The website Kickstarter - which is always a reliable barometer of hype - has seen a lot of “smart” things getting founded. Some with great success, but most failing to deliver on their promises.

However, it’s not only budding entrepreneurs on Kickstarter that have had a hard time delivering smart devices. Larger companies struggled, too:

And even venture capitalists have been fooled by the promises of “smart” things that turned out to be flawed in the end: Take Juicero, a smart juicer (yes, you’ve read correctly) as an example. To keep it short: Juicero set the retail price for their juicer to 400$, while one juice pack would cost you from 5 to 7$. And venture capitalists invested 118 million dollars in this idea. After people figured out it was possible to squeeze the juice out of the packs by hand, the company was heavily ridiculed on the internet (what a surprise).

The above examples are only a fraction of product ideas that generally result out of a hype: All the young entrepreneurs (#fomo) that want to be part of that hype, and try to come up with big ideas. They make bold promises on crowdfunding platforms that turn out to be harder to keep than they’d expected. Observing those developments, established companies do not want to be left behind and try to jump on the bandwagon by greenlighting projects and pushing through products that would have required further research (or scrapped altogether). All these actions then result in venture capitalists looking for the next big thing while make gambles on products without a validated user need.

And the phenomenon is not new. Tech companies have always been susceptible to overinvest in the development of new technologies before understanding if it would fulfill a real consumer need. A good example for that is speech recognition, a feature that can be found in most of our mobile devices and laptops nowadays. You are able to talk to Siri, Cortana or Google on almost any modern device, and the market is full of numerous types of smart speakers. At present, speech recognition works surprisingly well. However, back in 1995 that wasn’t the case. A fact widely ignored by venture capitalists and investors due to a hype at that time. It would take 20 more years for speech recognition to deliver on the promises made in 1995.

Gartner, the American research and advisory firm, started documenting these common developments through their famous “Hype Cycle” which they publish every year since 1995. According to them, new technology goes through five cycles:

Let’s apply Gartner’s hype cycle to the Internet of Things hype: IoT made its first appearance as part of the innovation trigger trench in 2011 (1). In 2013, it had already been moved into the Peak of Inflated Expectations (2) where it stayed until 2015. What’s really interesting though is what happened in 2016, when Gartner removed it from their list of emerging technologies and instead created a separate Hype Cycle for IoT. They didn’t explain why they decided to do that, but a qualified guess would be that they saw some uses of IoT making it into the Slope of Enlightenment (4), while others were still in the Peak of Inflated Expectations (2) or stuck in the Trough of Disillusionment (3) - to borrow their parlor. Summing it up: today, in 2018, some uses of IoT have matured, while others are still experiencing growing pains.

This leaves us with the question: what uses of IoT have become “mainstream” today and which are starting to pick up steam? Stay tuned for the last part of my series which will deal with three exemplary applications. 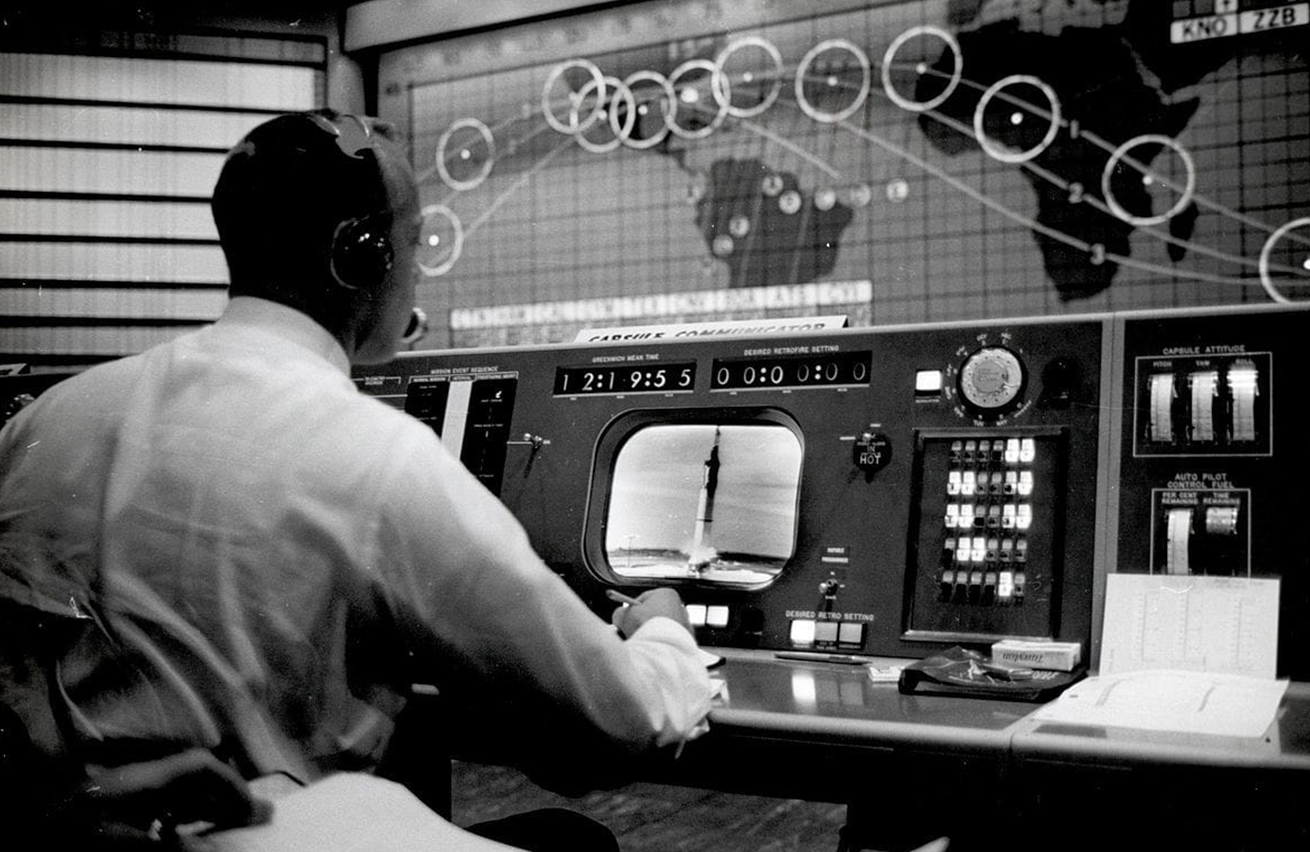